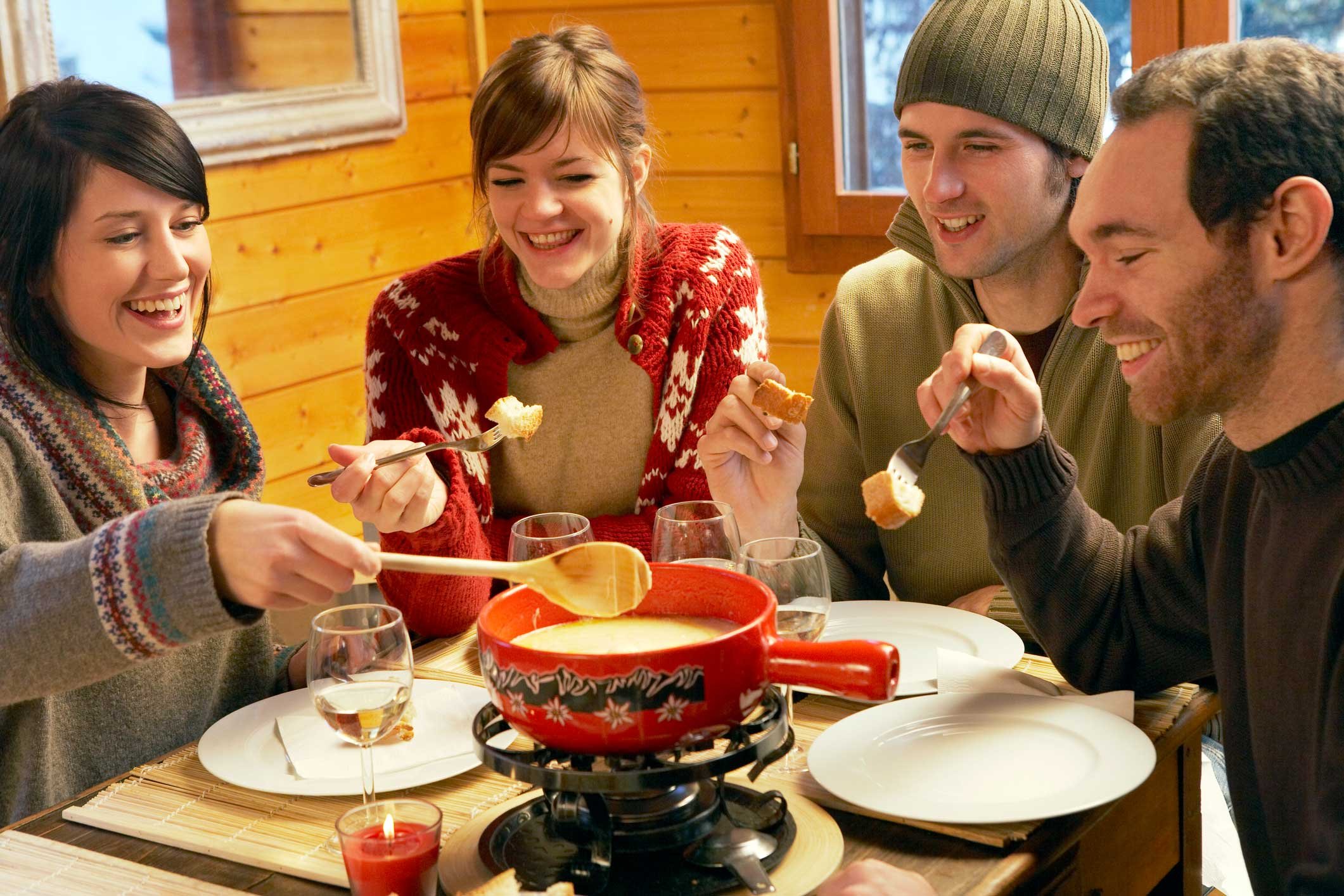 Cozy Winter Recipes from Around the World

Home » Cozy Winter Recipes from Around the World

As winter approaches, the familiar fragrances of warm cider steaming, gingerbread baking, and ham roasting may be wafting through the air around your home. Have you wondered what kinds of scents are warming chilled noses elsewhere in the world? You can find out by trying the recipes below. Invite friends and family over for taste testing and enjoy a little culinary trip around the world—no suitcases needed!

This is a warm appetizer or snack that’s made for sharing! Simply put, fondue is a pot of melted cheese into which you dip bread with a long fork or skewer. In the 1930s it was named one of Switzerland’s national dishes by the Swiss Cheese Union. Can you really go wrong with a pot of warm, melted cheese?

Masala chai is a hot black tea that’s wildly popular all over the world because of its unique flavor profile. The milk base fills your tummy while an energizing blend of cinnamon, cardamom, black pepper, and ginger boosts your energy. Give this recipe a try on an extra-chilly morning instead of coffee. Add sugar to taste!

French onion soup is a classic dish in North America as well as France. You’ve missed out if you’ve never tried this beefy broth-based soup that’s topped with crusty French bread and lots—we mean LOTS—of melty cheese. Onion soup is so easy to prepare that it can be traced all the way back to the Roman Empire. This specific recipe, on the other hand, cannot be traced back that far, and your batch will surely put the Romans to shame!

Just like French onion soup, borscht is an ancient dish with a rich history. The modern version comes from Ukraine, but even Americans have developed a taste for its earthy flavor. If you have a taste for beets, this classic red soup will warm you up on cold afternoons. This particular recipe calls for sausage but vegetarians can leave out the meat and enjoy the dish as well.

Like all of the recipes on our list, sopapillas may be prepared differently in different families and in different regions. In essence, though, this is a recipe for a simple fried dough that’s served hot with honey or cinnamon sugar.

If you feel too stuffed and cozy to get out of your chair after indulging in these delicious recipes—congrats! That’s the point! The warmth of good food and good company has made winter bearable throughout time and across cultures. So gather your loved ones around the table and experience what the whole world has in common: the joy of warming up with our favorite food and drink. 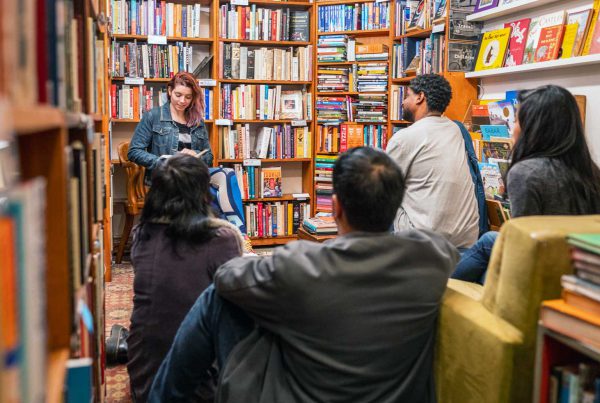 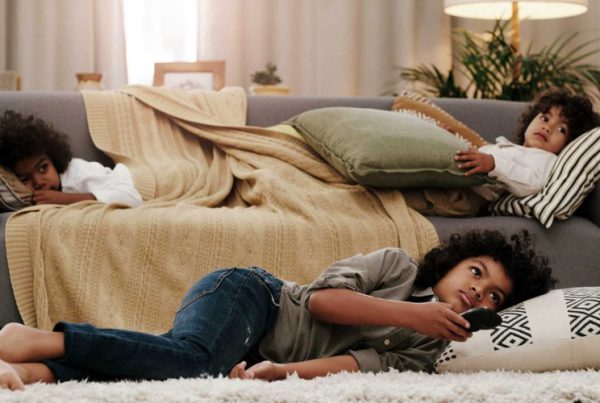 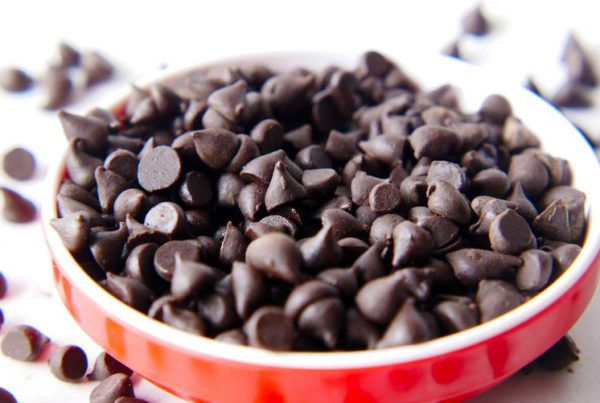