From cold bologna sandwiches at lunchtime to fried bologna sandwiches for dinner, bologna (aka baloney) was a popular menu item back when we were kids. It may not have been the healthiest food item, but it was cheap, and easy to dress up. That’s why it was always in the fridge for us kids. Once we grew up, though, we all seemed to grow out of our love for bologna. Or we didn’t admit it if we didn’t. Grownups can certainly put on a lot of peer pressure about eating healthy.

National Bologna Day is coming up on Oct. 24, though. And we should be allowed to revisit our childhood love without shame! Some suggest including bologna with every meal for National Bologna Day, but we suggest just trying one recipe that’s new to you. The salty, fatty sausage is one of those ingredients dietitians suggest we keep to one meal per week at most. Pick something from the suggestions below, share it with the fam, and let us know in the comments how it went!

Eggs and bologna make for a hearty breakfast dish any way you assemble them—no sandwich bread required. Mr. Cast Iron shows us how to fry it all up on a griddle in his YouTube video Fried Bologna and Scrambled Eggs. You can also dress them up Tex-Mex style with diced onion, tomato, peppers, and salsa. Check out this recipe from My Military Savings: Bologna and Egg Breakfast Burritos.

The only thing heartier than some meaty scrambled eggs and bologna may be potatoes and bologna. All Recipes shares this super easy Fried Bologna Casserole that makes bologna look like a legit, grownup dish. Or try these Bologna Cups from Food.com if you like similar ingredients in individual servings.

Okay, this isn’t really a dessert. It’s more of an appetizer that hearkens back to our parents’ retro recipe books that are filled with all of the mid-century’s favorite processed foods. Emmymade demonstrates the precarious assembly of this lunch meat-based cake in her YouTube video for Bologna Cake. This recipe may be the most elegant way to celebrate bologna on its very special day of honor. 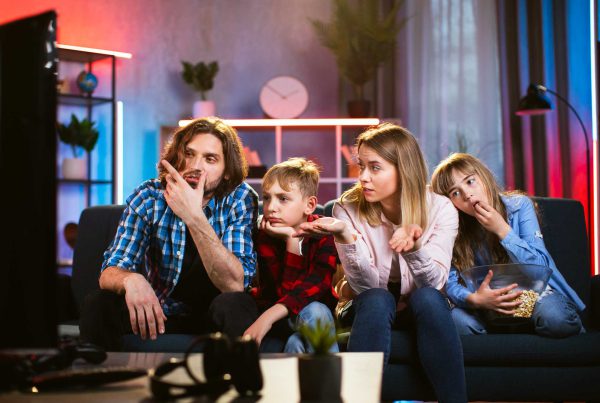 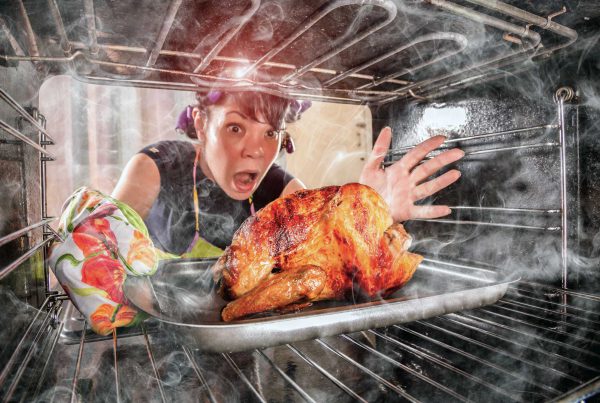