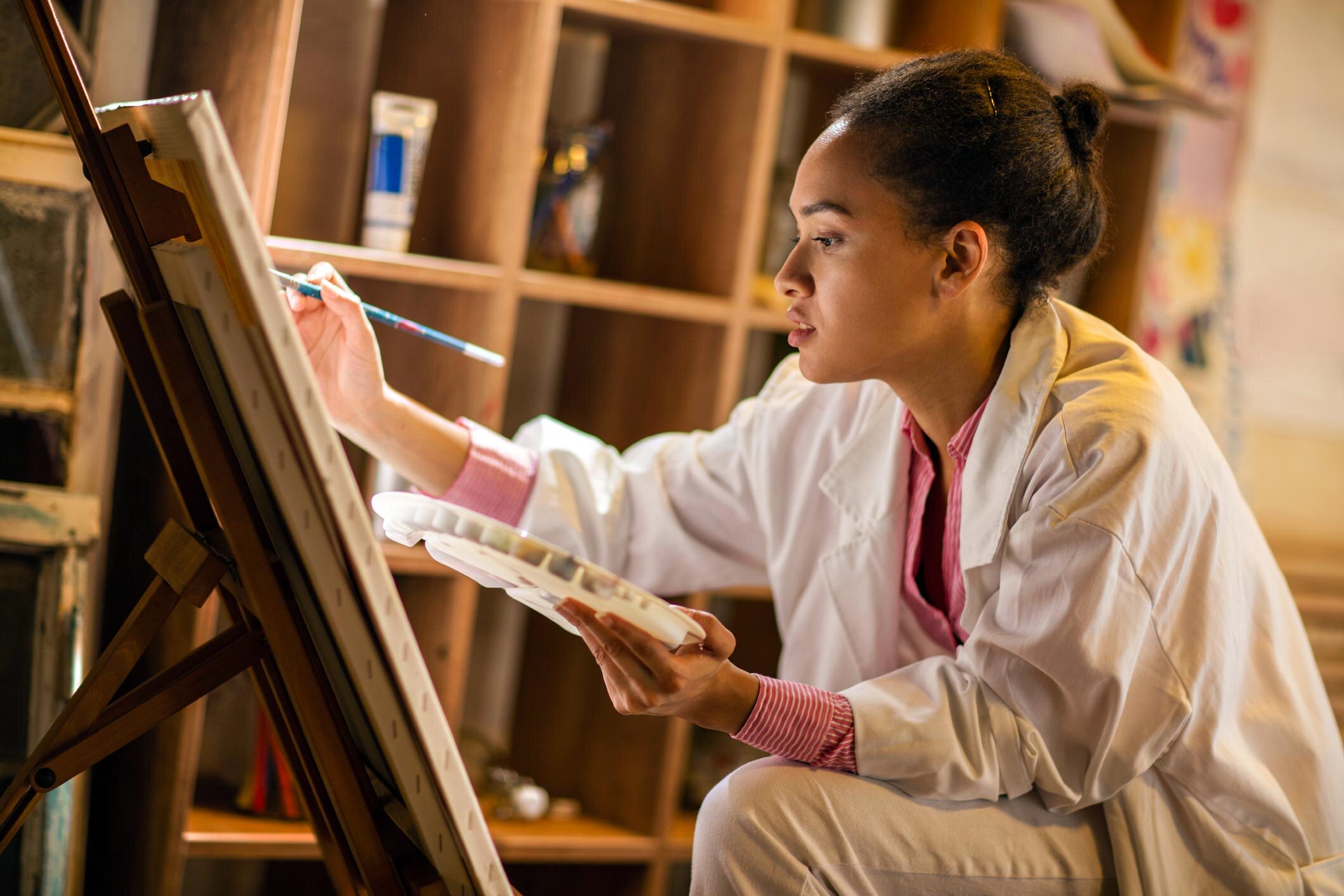 Get to Know 4 African American Artists Significant to History

Home » Get to Know 4 African American Artists Significant to History

African American artists Edmonia Lewis, Henry Ossawa Tanner, Augusta Savage, and Jacob Lawrence made magnificent marks on the art world with their extraordinary talents. They each have contributions on display or in the archives of the Smithsonian American Art Museum, but their names may be under-recognized. Get to know them here and check out their creations via links to the Smithsonian online.

Born in Greenbush, N.Y., to a free African American father and Chippewa/Ojibwa mother, Mary Edmonia Lewis grew up with her mother’s family after becoming an orphan at five years old. She attended Oberlin College with the assistance of her gold miner older brother, but racism chased her out of the school before she could complete her degree. She moved to Boston where she trained in sculpture and then financed a trip to Europe. In 1865, she settled in Rome, where marble became her medium of choice. Her pieces depicted abolitionists, patrons, and ancestors from both sides of her family, as well as more fanciful characters from mythological tales. The Smithsonian American Art Museum includes many sculptures by Lewis, including Poor Cupid, in their Renwick Gallery.

Born in Philadelphia, Pa., Henry Ossawa Tanner was the child of an African Methodist Episcopal minister and a schoolteacher, two education-minded parents­. In his youth, he studied at the Pennsylvania Academy of Fine Arts. He moved to Paris in 1891 where he exhibited his works and became the first African American painter who drew attention from the art world at large. The Banjo Lesson, his most famous work, depicts an elderly Black man teaching a young Black boy to play the banjo. He also often painted Biblical scenes like Nicodemus Visiting Jesus, another of his most-recognized works. The Smithsonian American Art Museum includes numerous Tanner artworks in their Renwick Gallery.

Born in Green Cove Springs, Fla., Augusta Savage grew up using the natural clay found around the region to create art. She attended Cooper Union in New York City and began to establish herself as a sculptor during the Harlem Renaissance, her works during that period helping to establish Black aesthetics in an art world that previously tried to ignore them. Savage was the first African American elected to the National Association of Women Painters and Sculptors (now named the National Association of Women Artists) and, in 1937, she became the first director of the Harlem Community Art Center, a Works Progress Administration Federal Art Project. The Smithsonian American Art Museum includes her work Gamin in their Renwick Gallery.

Born in Atlantic City, N.J., Jacob Lawrence’s talents were first noticed by Charles Alston, a painter who operated the Utopia Children’s Center in Harlem. Lawrence’s mother moved the family there after separating from his father. After working with the Civilian Conservation Corps during the Great Depression, he returned to Harlem where he met Augusta Savage and became associated with the Harlem Community Art Center. Savage encouraged him to accept an easel project with the Works Progress Administration Federal Art Project and it was through this project Lawrence developed his first series of paintings, a style of presentation he would continue to use throughout his career. His final public work, New York in Transit, was installed at the Times Square/42nd Street station of the New York City Subway in 2001 where it can be seen still today. The Smithsonian American Art Museum includes numerous pieces by Lawrence, including Bar and Grill, in their Renwick Gallery. 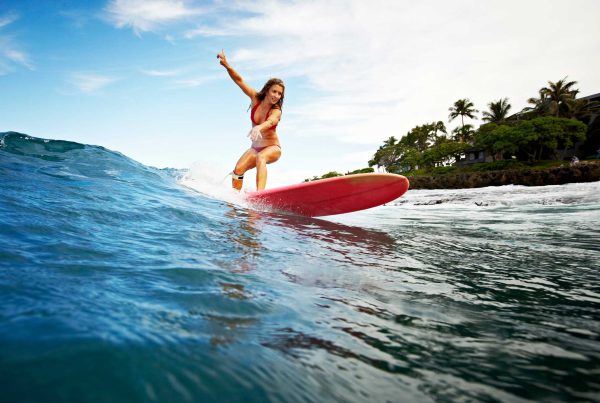 Let’s Go for a Ride 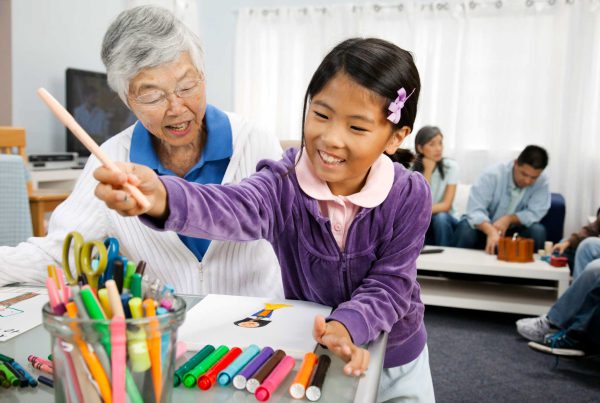