The early successes of artists like Edmonia Lewis, Henry Ossawa Tanner, Augusta Savage, and Jacob Lawrence (see this blog) helped establish paths for other African-American artists to earn recognition beyond their immediate creative communities. In a sense, Lewis’s success despite her exceptional struggle with racism during art school in the mid 1800s made it possible for the talents of African-American painters like Amy Sherald and Kehinde Wiley to reach world-wide recognition just about 150 years later.

Born in Columbus, Ga., Amy Sherald always showed an interest in art. Her mother and dentist father, on the other hand, envisioned her pursuing a medical career and that was just the opposition she needed to steel her will to pursue art as a profession. Being one of few African-American students at her grade schools made her self-conscious. That feeling worked its way into her paintings; she wished to paint alternate narratives from the ones Black Southerners were experiencing. Sherald graduated from Clark Atlanta University and earned a Master of Fine Arts from Maryland Institute College of Art in 2004. It wasn’t until 2016 that she truly rocketed to prominence. It was that year she won the National Portrait Gallery Outwin Boochever Portrait Competition, the first woman and African-American to do so. The very next year, First Lady Michelle Obama selected her to paint her official portrait for the National Portrait Gallery making her one of the first African-American artists to do so (along with Kehinde Wiley). The portrait First Lady Michelle Obama is on display as part of the exhibition Every Eye Is Upon Me: First Ladies of the United States in the National Portrait Gallery at the Smithsonian.

Kehinde Wiley was born in Los Angeles, Calif., to a Nigerian father and African-American mother who, in an effort to keep him and his twin brother out of trouble, enrolled him in art classes after school. At 11, while the two attended a conservatory of art in Russia, he developed a love of portraiture. He graduated from the San Francisco Art Institute and earned a Master of Fine Arts from Yale University School of Art in 2001 before joining the Studio Museum in Harlem as an artist-in-residence. Many of his early portraits were based on photos of young men in Harlem, juxtaposing their modern style and attire with poses more commonly seen in old world portraits. Today, his subjects reflect a more international perspective of urban life. He also flexes his talents for realism and historical reflection by reimagining familiar Old Master paintings, replacing the subject(s) with modern Black figures. In 2017, President Barack Obama chose Wiley to paint his official portrait for the National Portrait Gallery, making him the first African-American artist to do so (along with Amy Sherald). The portrait President Barack Obama is on display as part of the exhibition America’s Presidents in the National Portrait Gallery at the Smithsonian.

The worldwide recognition Sherald and Wiley gained with the Obamas’ commissions delivered a powerful message to and from Black artists all over America and, perhaps, the world: our art is beautiful, important, and meaningful and always has been. Of course, what the world at large was newly exposed to via the Obama portraits was nothing new to African-American culture, especially in the nation’s largest cities like Atlanta where established galleries have exhibited and sold African-American art exclusively for at least two decades and younger galleries are proactive about including African-American artists in their rosters. 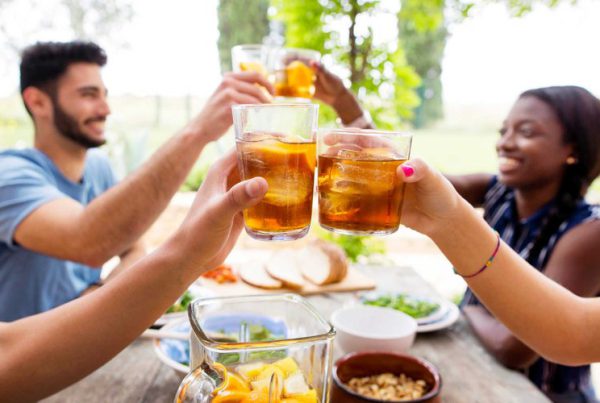 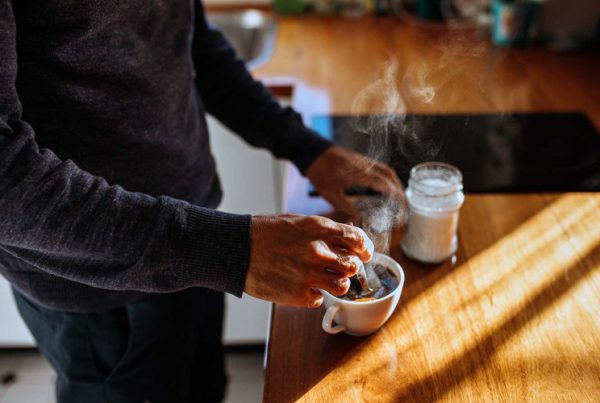 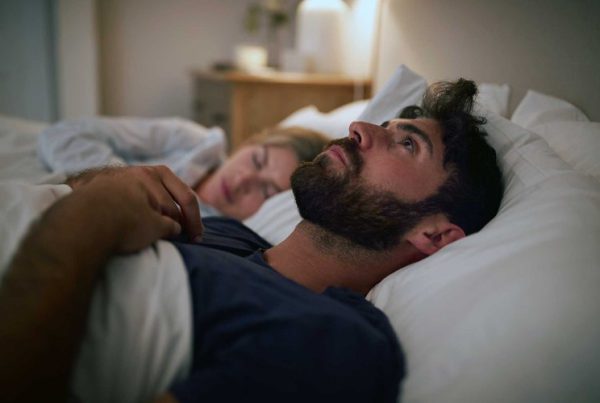